Easter Sale | Code: lovewecolor | 10% Off For All | Free Shipping

by admin
in Mask News 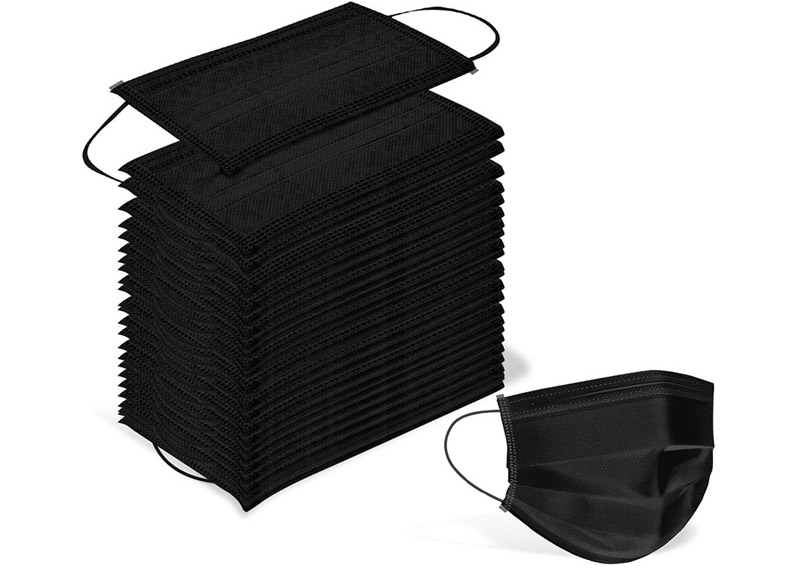 Director of the US Centers for Disease Control and Prevention: The degree of difficulty of the future epidemic is “unprecedented”
At the regular press conference of the Ministry of Foreign Affairs, Foreign Ministry spokesperson Hua Chunying said: As of November 22, China has exported about 39.43 billion masks to the United States, which is equivalent to about 120 Chinese masks for every American.

According to statistics, as of November 22, China has cumulatively exported about 39.43 billion masks, 800 million pairs of surgical gloves, 650 million sets of protective clothing, and 46.762 million pairs of goggles to the United States. An American received about 120 Chinese masks.

On December 2, Robert Redfield, director of the US Centers for Disease Control and Prevention, issued a warning to the public that according to the current development of the new crown epidemic, the next few months will be very difficult.
“In fact, December, January and February will be difficult times. I think these three months will be the most difficult times in the history of American public health, mainly because our health care system will be under significant pressure.” Durfield pointed out that 90% of hospitals in the United States have been in areas with the most severe epidemic indicators.

“In the United States, 90% of our hospitals are at increased risk of inpatients and may affect hospital capacity,” Redfield added, adding that up to 90% of long-term care institutions in the United States are currently in high transmission areas. “We It is now at a very critical moment.”
People protect themselves, disinfect and wash their hands frequently, and wear masks when going out to survive the epidemic together. Protective masks are very important. Use Wecolor masks. Click here to bring more health protection to your family

0 Comments for “Every American got about 120 Chinese masks!”

This website uses cookies to improve your experience while you navigate through the website. Out of these, the cookies that are categorized as necessary are stored on your browser as they are essential for the working of basic functionalities of the website. We also use third-party cookies that help us analyze and understand how you use this website. These cookies will be stored in your browser only with your consent. You also have the option to opt-out of these cookies. But opting out of some of these cookies may affect your browsing experience.
Necessary Always Enabled
Necessary cookies are absolutely essential for the website to function properly. This category only includes cookies that ensures basic functionalities and security features of the website. These cookies do not store any personal information.
Non-necessary
Any cookies that may not be particularly necessary for the website to function and is used specifically to collect user personal data via analytics, ads, other embedded contents are termed as non-necessary cookies. It is mandatory to procure user consent prior to running these cookies on your website.
SAVE & ACCEPT
Translate »